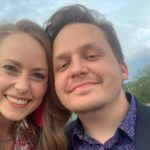 Howdy Poets! It’s the holiday season so here’s a little gift: a poem of yours has been selected to be published in the 2022 Lexington Poetry Month Anthology! You can scroll down and see all the poems selected (or crtl+f the name you wrote under last June to find yours). Thank you for writing with us last June, and if you feel like it, consider supporting our community through our Patreon Page!

Relic: Fruit of the Tomb

He was relic’d underwear—
Riddled with holes,
Stretched out of shape,
Stains of unknown origin
In colors of indeterminate shades—
Once cradling quite modest fruits 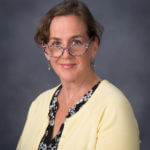 We’ve come to the end of June,
And I realized my vacation is ending.
July will fly by,
And August will begin
another school year.
Time is elusive and
Each day is a miracle.

That first class was
scary, hot, and challenging.
But something clicked,
and it didn’t matter
that I:
lacked a cool outfit
was overweight
struggled with balance

I belonged,
on my mat
in that community
which radiated
compassion, creativity, and acceptance 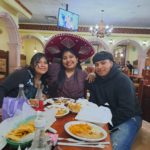 The Prophet Of June, On To Conquer July

“June is my month to grieve-“

That boy was not supposed to die

And it wasn’t supposed to hurt this much

My aunt was not supposed to be the drunk

Running out of a burning house

My uncle was not supposed to be the arsonist

Our friendship was supposed to blossom and flourish

Not be cut at the bud, tossed and forgotten

We were set to conquer the world

Not be caught up in it

It was supposed to be like two years ago

When a teenage boy was still alive, and marriages were still intact, and we-

We were the ultimate duo.

“June has left me lonely” 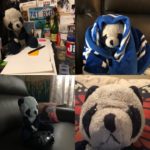 sun my nemesis
sunblock heavy enemy
of my enemy 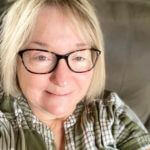 Turkey vultures picked at his lifeless body
on the road before me
i looked away.
He was a baby raccoon hit by a car left
to die all alone.
Another one of life’s painful moments
i couldn’t bear to watch. 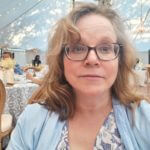 I had never made a pie,
but this was the one
you always ordered.

I found a recipe,
and either walked or
biked to the store-

I only recall
hoping regular limes
would do the trick.

It did not quite
hang together,
and the color was off,

You drank too much
on your birthday
to give it a taste,

and the next night,
I was saving it for you
to try, to see I tried, but

he cut a jagged slice,
proclaimed it sour,
and tossed the whole thing.

I never knew
if you even recalled
that I made it.

Our clock has begun
to show its age.

Seconds slip
between its fingers,

I do not know
if the minutes lost

have withered
to nothing 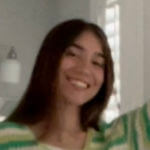 i promised i would write about you
but i can’t

for i fear that whatever i wrote
would never graze all that you truly are,
offer, and posses.

what all you mean to me.

so i won’t
for it would put you to shame

so please forgive me
for i fear this is the best that i can do.

i promise i shall never break another promise,
or at least try not to.